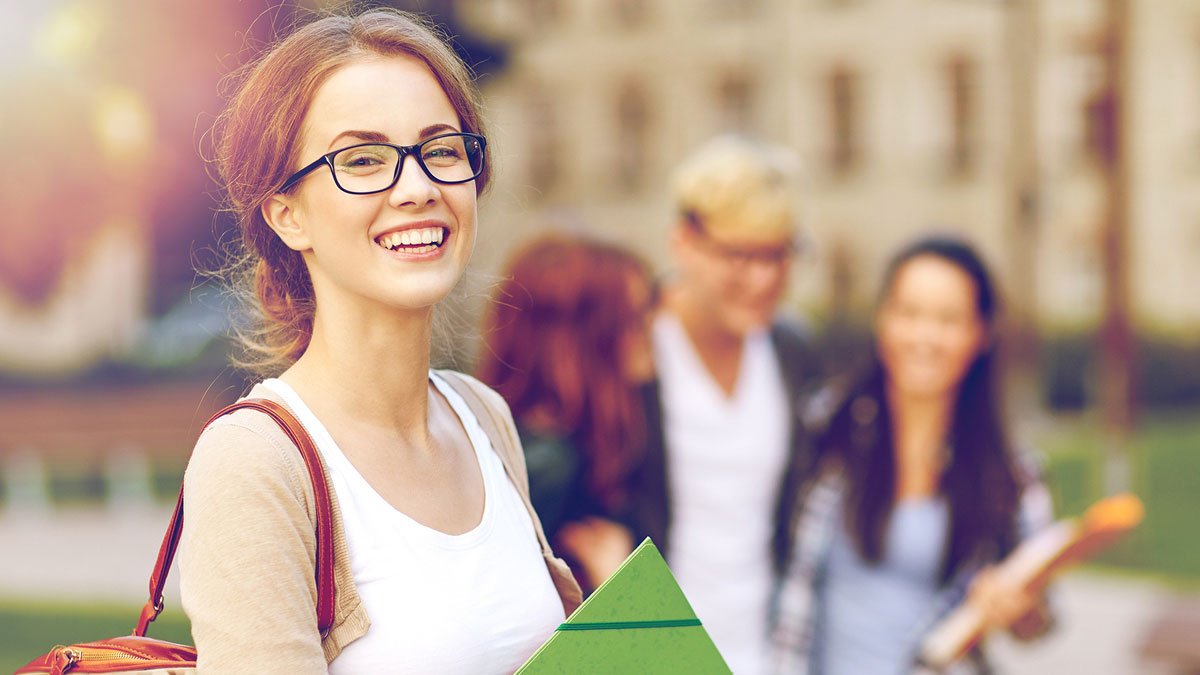 Learning a foreign language takes time and requires patience. From the moment you decide you want to speak the new language, up to the point you really do speak it, a few weeks or months will pass. Here we are talking about getting to the point where you are understood by native speakers and are able to respond adequately in limited areas of daily life. Becoming fully fluent might take many more years.

The key is to start as early as possible. The lower the learner’s age, the faster the learning process and the higher the likelihood of learning to speak the foreign language correctly and with no accent.

Accent is your DNA

An accent is a residue from your own mother tongue. If you do not start learning the foreign language early enough (typically by the age of sixteen or eighteen), you will have an accent that stays with you for the rest of your life, like your signature, fingerprints or blood type. It becomes part of your DNA.

The learning itself has to happen in practical life settings. You must be surrounded by native speakers of that language most of the time and be tested in all kinds of practical life situations, so your brain will start thinking in that language automatically. Learning at school a few hours a week while you live in your native country will not give you this ability.

Start learning as soon as you are born

Children of immigrants—the second generation, whose parents moved from another country—learn the “new” language quickly, often along with their parents’ mother tongue. They will usually copy their friends’ accents, rather than their parents’. Depending on the ratio of time spent speaking the parents’ language compared to time spent speaking the new language, children might learn to speak the new language with almost no accent or only a very slight one.

Your accent is your middle name

Your accent is the feature that distinguishes you from the majority. If you were silent all the time, you would melt in the pot of other cultures without being noticed. If you learned a foreign language after you were eighteen years old and then spoke only the new language for the rest of your life, you would still have an accent—even if you reached the age of eighty. As a consequence, some professions might be closed to you forever (or up until you reincarnate), such as doing voiceovers for movies, or becoming a movie star in roles that require no accent.

Most people do not know that they have an accent unless they are told, or until they hear their recorded voice. For some reason, our brains are not that great at multitasking. We can’t process talking and listening to what comes out of our mouths at the same time. We hear ourselves speaking through the vibrations of our skulls and through echoes coming back to our ears after we say something, so the sound quality is not exactly high-resolution audio.

Having an accent is not necessarily a bad thing. Like anything else in our lives, some people like it, some don’t.

Before you judge another person’s accent, try to record yourself speaking the new language to see where you stand on the scale from “no accent” to “can you repeat what you just said?”

If you recorded yourself before reading this last paragraph and you came to the conclusion that you don’t like your accent in the new language, your only other option is to stay silent for the reminder of your life. If you try that and people start liking you more than before, at least you will have living proof that the problem was perhaps not your accent, but rather that you had nothing interesting to say. If you haven’t done the experiment yet, it might be better to make sure you really want to know whether that’s true before you do it.