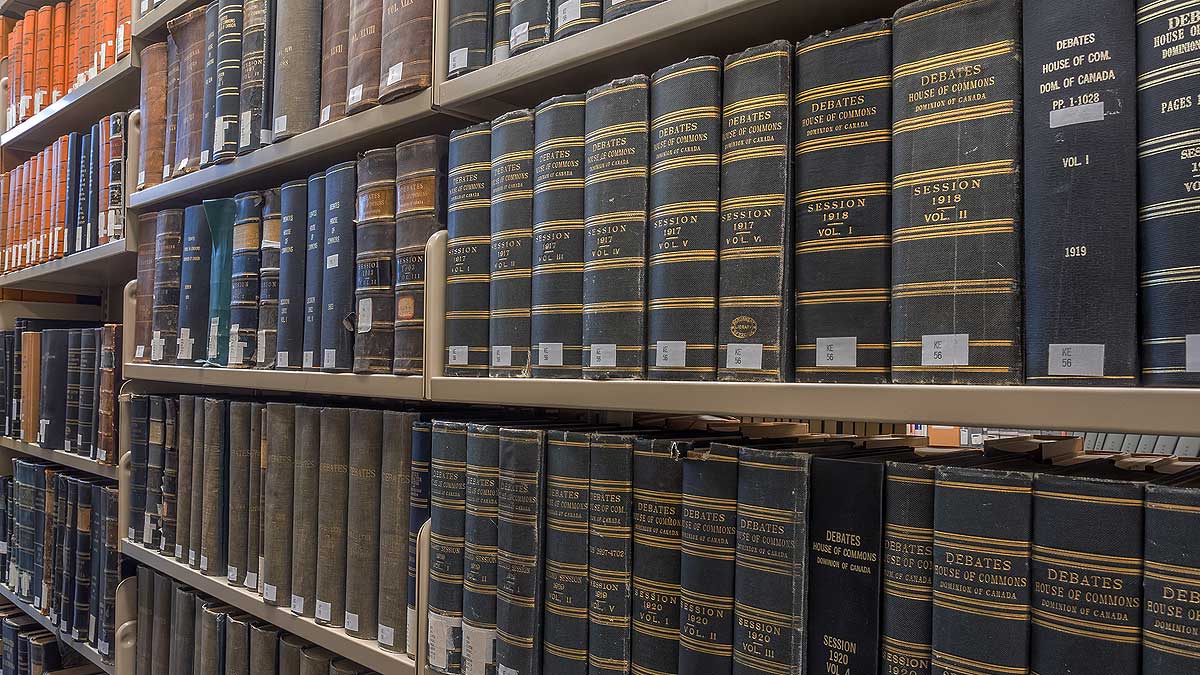 “Translating one word or one sentence is quick and easy,” said a friend. “You just type the text into Google Translate and it is ready right away.” This common perspective not only shows how the concept of translation is widely misunderstood, but also indicates that Google Translate, when used for serious translation work, can create unanticipated problems.

I seriously believe that Google should use disclaimers on its translation page, comparable with those in liquor stores, such as Drink responsibly, or Don’t drink and drive. The disclaimers on Google Translate should say Use for fun only, or Not intended for serious work.

How can a simple translation go wrong? Imagine translating, for example, logos or slogans to other languages using a free online translation tool. It would be marketing suicide. Do you really think Nike created their slogan “Just do it.” within two minutes? No, the slogan was developed over time by marketing professionals. And would Nike then use Google Translate to create the French equivalent of their slogan? Of course not.

One word or one sentence, especially when used as a stand-alone message, cannot be accurately translated in one minute by Google Translate. First, the all-important factors of context and intended audience must be taken into account.

Our company recently translated these two simple words into twenty languages. It is a common phrase, “thank you,” and the purpose seemed simple enough: it was to use these translations in a flyer. Among the languages of interest were Portuguese, Croatian, Russian, Arabic, Urdu, Punjabi, and many others. This seemingly simple translation assignment, which you might expect would take no more than fifteen minutes, took much longer.

The context of the flyer was that our company wanted to thank clients for using our services. But a simple “Thank you” in English needed much more background information before it could be properly translated to other languages.

The first and most important aspect of doing such a short translation correctly is knowing the context: how and where the words will be used.

All these questions had to be answered before the translators could produce a contextually and grammatically correct translation of these two simple words. Once the translations were done, they had to be edited by a second pairs of eyes. Editors in this situation were like testers. They had to make sure that the translations corresponded well with the context and that the words could not have been misunderstood or considered offensive by our readers.

The above example shows how a simple “Thank you” turned into a full-time one-day job for an experienced project manager. Let’s now take a look at the issue from another perspective, taking into account the second factor, which is establishing the audience or reader. In this way, translating one word or a short sentence often resembles buying new flooring. A salesperson would ask you how the floor will be used—heavily or lightly? Is it for a commercial space with heavy foot traffic, or a home with only a few residents? If the flooring is for a high-traffic commercial area the salesperson would offer you a more scuff-resistant, heavy-duty material, probably more expensive than the flooring for in-home use.

One-word or one-sentence translations work the same way. If many people will see and read the translation (e.g. logos, slogans, signs, etc.), stricter processes and more thorough verification and testing are required. If only a few people will see it over a long period of time (e.g. an instruction manual about what to do if you get struck by a meteorite), the translation process will be more straightforward. In other words, the work is more complex for heavily exposed contents with a high potential for criticism, especially where errors might cause injury, a marketing disaster or a serious misunderstanding.

Getting a free translation of one word or one sentence seems logical. If we pay one dollar for one apple and three dollars for three apples, why should translating words be any different? It seems to make sense that a shorter phrase would be easier to process and should cost less. However, words are not apples. Meaning is key. The truth is that buying physical items and purchasing services are two different things, even though the concept might look the same.