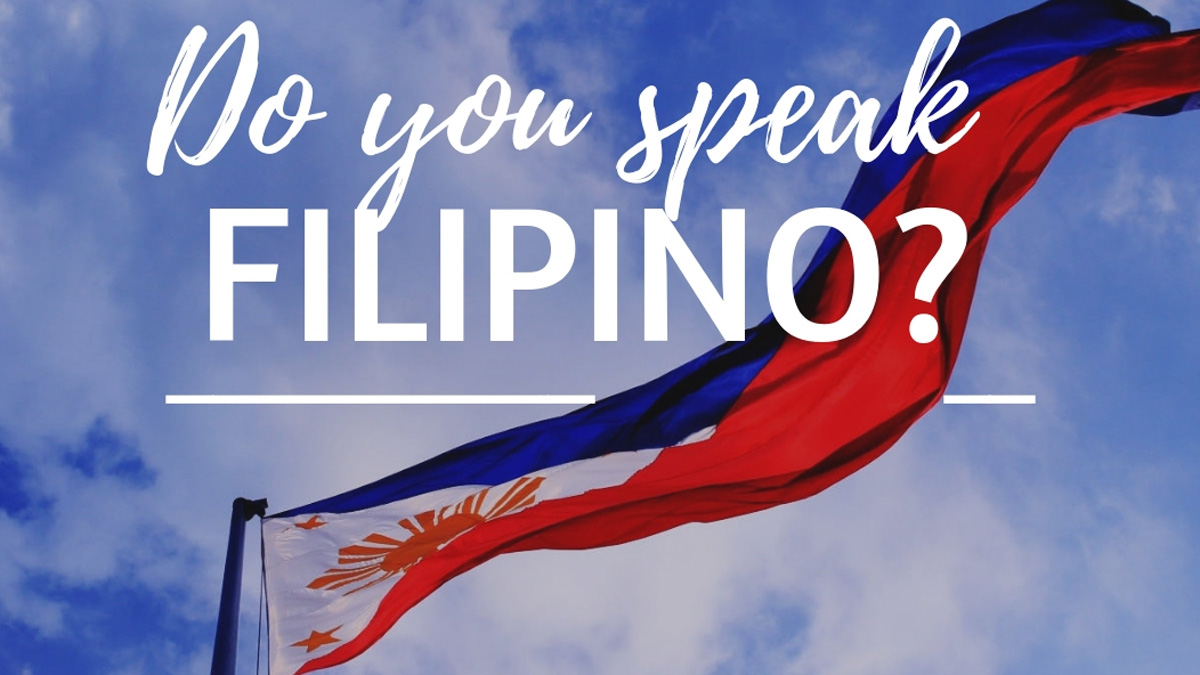 Do you speak Filipino?

Some may say asking that question is the same as asking a British national if he speaks British or a Canadian if he speaks Canadian. But this is not the case with the Filipino language.

The Filipino alphabet has 28 letters, which include the entire 26 letters of the English alphabet, the Spanish Ñ and the Ng digraph of Tagalog.The Filipino language is greatly influenced by Spanish. Here is a list of common Filipino words that are Spanish in origin:

There are also English terms with no Filipino equivalent. Most are scientific, technological, medical and mathematical terms (such as computer, cellphone, calculus, algebra, etc.).  Most Filipinos can understand these terms when used in the translated version.

This limitation of the Filipino vocabulary gave birth to “Taglish,” which is essentially a mixture of English and Tagalog. Taglish is commonly used among the younger generation in urban areas in the Philippines. Here are some examples:

When translating English to Filipino it is important to remember that it is acceptable to mix English words with Filipino, since most Filipinos are familiar with English.