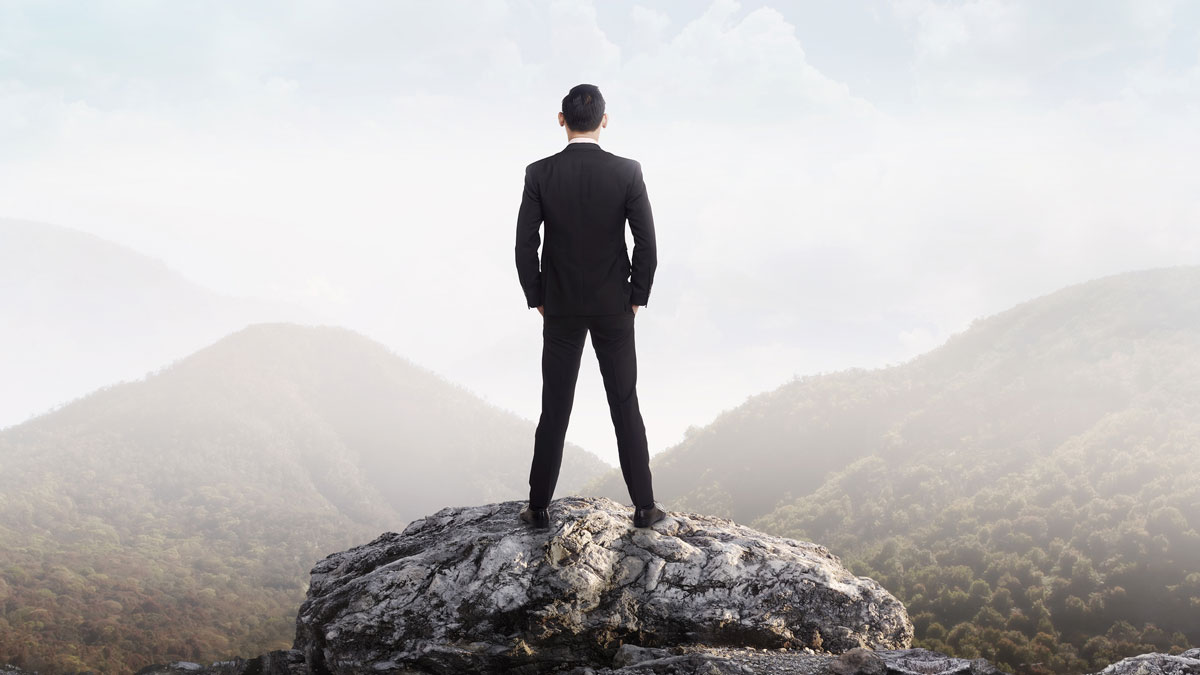 Languages, like people, don’t want to die. History shows us that the more governments push some minorities to abandon their native languages, the more resistance they create. The instinct for self-preservation protects the language from disappearing. Speaking our own language is a routine we do not give up easily.

Whether we admit it or not, people are creatures of routine. Sometimes it is due to our laziness—living in our comfort zone and functioning within a routine is much easier than carrying out new actions every day. But it’s not just laziness: routine has its positive aspects as well.

Highlights of the routine

Sometimes, routine works as psychological medicine. It heals our anxiety about the unknown as we move through familiar territory, aware of what we can expect. We understand that we will not be confronted with things we don’t know—that our ability and intelligence will not be tested. Routine is like slippery ice, and we move on it smoothly.

Another positive side of routine is that whatever we routinely repeat, whether it is a task or a thinking process, we improve at. It creates professionalism and uncovers weaknesses we need to fix. Repeated surgeries make the surgeon better. He or she learns how to improve skills and avoid potential complications.

Language as a routine

Speaking our mother tongue is a very strong routine. It’s a routine with an added emotional component. We were taught to speak it by our parents and loved ones, so we subconsciously show them respect by defending it at all costs.

Speaking our own language gives us a feeling of certainty, because we felt safe with our parents and loved ones. It also makes us aware of our roots. Feeling this continuity is important; it helps us not get lost in unfamiliar territory.

Our religion carries a similar load to our mother tongue. We might believe in God by rote or with conviction, but in either case we were probably introduced to it by our parents and loved ones too.

Our language and religion highlight our cultural continuity from roots to leaves – our presence. They are threads which can bring us back to ourselves whenever we get lost. Forcing people to abandon their language and culture means telling people to deny their parents and their own values.

It would be nice to have one world language that everybody would speak and understand. But for this to happen, people would have to decide which language would be spoken by all. They would have to agree on the assisted suicide of their own languages. Since language is such a core part of our identity, that is hardly imaginable.

In some cases, with sufficient force, governments or dominant cultures have succeeded in killing a language. The pressure has been strong enough that communities slowly abandon their mother tongue. Leaving behind one’s language and culture is often accompanied by confusion around values and can trigger an identity crisis with social aspects. Some governments see the risks and try to help by supporting such communities and their threatened languages, before it’s too late.

Languages, like people, don’t want to die. Our own language is our safe haven. It marks our cultural continuity from roots to leaves – our presence. And without roots, there would be no leaves.