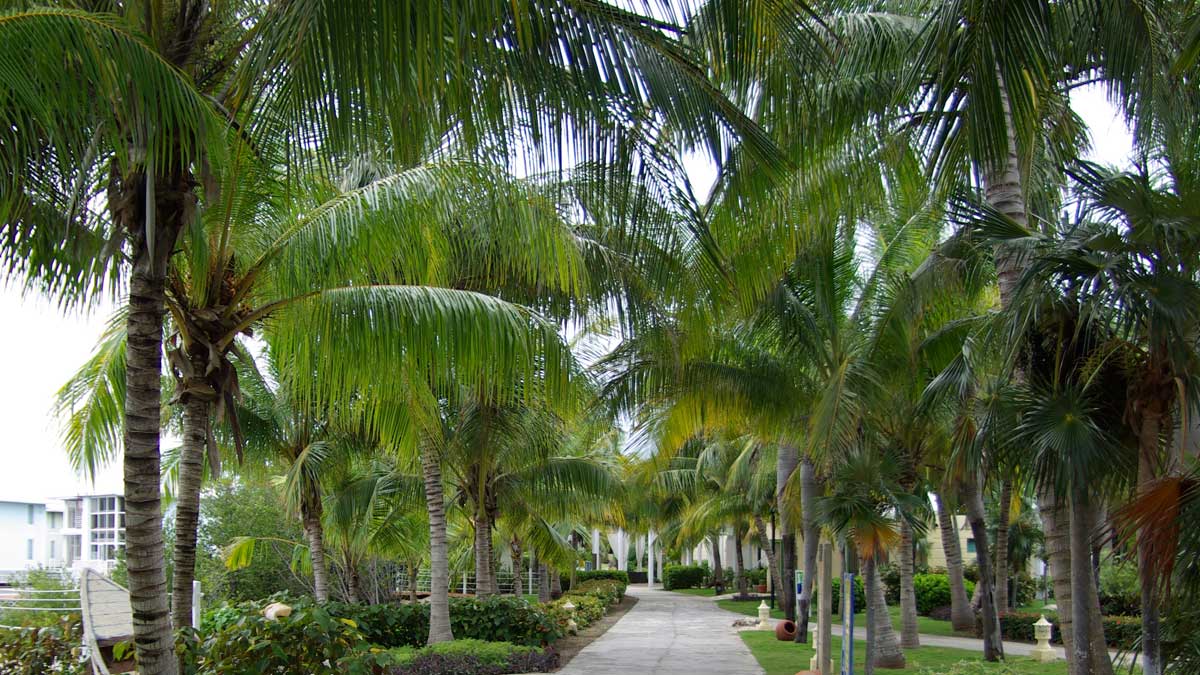 Fidel Castro passed away last week. This means that the status quo in Cuba may change, causing business to expand and services to improve, including translation services. For example, translations from English to Spanish are expected to rise exponentially.

An American Airline flight from Miami to Havana, the first commercial flight after many years, is an example of slowly warming relations between Cuba and the U.S. This new business climate brings opportunities to people on both sides—employees, contractors and suppliers. Translation agencies, as part of a supplier network, will also benefit. Manuals, flight plans, labels, information for passengers, etc., will have to be translated to Cuban Spanish.

In some cases, companies will try to save money by using existing documents already translated from English to Spanish for other Spanish-speaking markets. But even if this happens, localization to Cuban Spanish will be needed. This means that many English-to-Spanish translators will be kept busy for a certain period of time. And that’s a good thing.

“El Comandante” Castro leaves a complicated task for the historians. Time will have to pass before they can evaluate this man independently and without bias. Similarly, it will take time for Cuban Spanish-to-English online translation services based in Havana and other Cuban cities to become a reality.

The Strategic Languages team is looking forward to both events. In the meantime, please contact us for any Cuban Spanish translation needs.