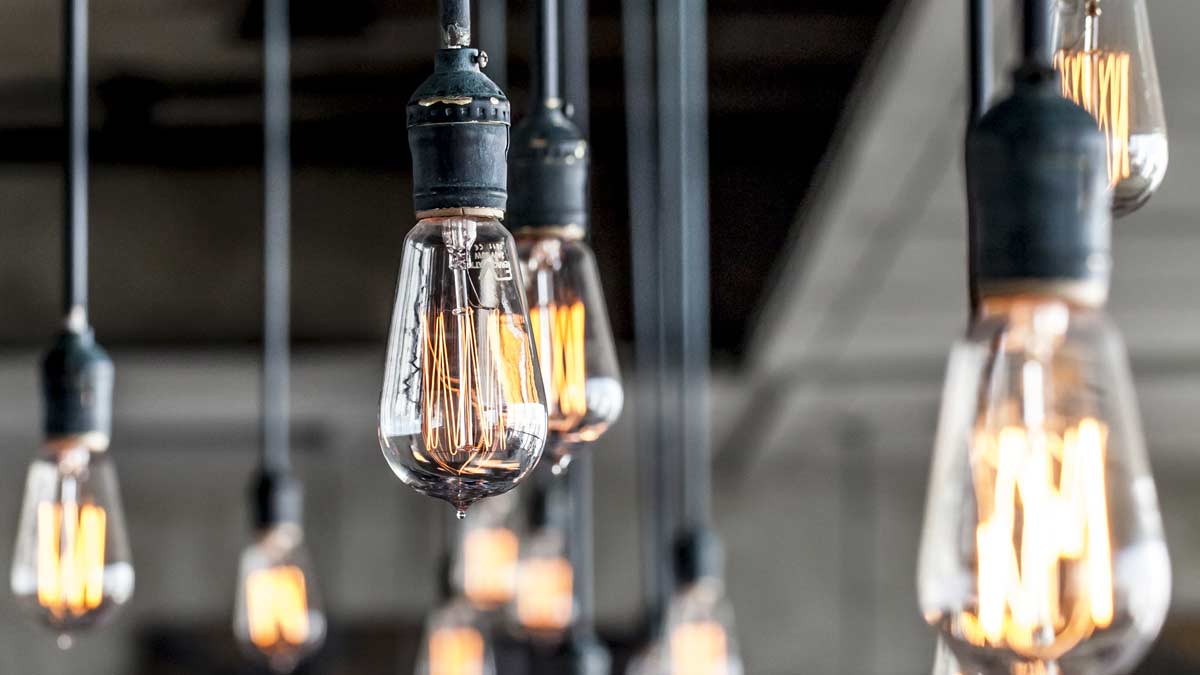 Document translation is a self-explanatory term. It was most probably created in times when man wrote his first document by scratching images in the rock with stone. Such images were communicating a certain message. Since document formats, as well as scripts, were not generally agreed on and accepted by the broad community of people, no doubt document translation was needed immediately after it was written. And because the meaning was known only to the author himself, he became its first translator; he explained to others what he meant by drawing these pictures.

After other people from the same community started copying his picture-characters, the first primitive script was created. It slowly became sophisticated, because people were always looking for simple solutions to make writing easier and faster. When they wanted to write how tasty the dinner prepared from mammoth was, instead of drawing the whole mammoth with all its details, they depicted only its cartoon. The documents created that way were known to one tribe, but other communities were not able to read it. The demand for translators started to be obvious. This gave rise to document translation.

The above story was made up; however, it is very possible it is true. The raison d’être of document translation illustrates the human effort to communicate and deliver messages to their target audience. This communication attempt has a strong motivation, a motivation so powerful that the message also needs to overcome language barriers in order to be understood by other cultures. The more barriers it has to overcome, the more we can talk about multilingual document translation.

People are, by nature, good. But incorrectly translated or misunderstood messages can cause them problems. Whether it is the author’s poorly selected words or sentences or an erroneous translation, the damage is done once the message is delivered. Such misinterpretation causes harm and feelings of injustice, which provoke an aggressive reaction.

A misunderstood communication or document which has not gone through the careful document translation phase can create lost clients, lay-offs and many other problems—even wars. You have probably heard somebody say, “This message does not represent who I am,” or “I did not mean it that way.” The damage done by misinterpretation or incorrect translation shows how important document translation is. You have to take it seriously.