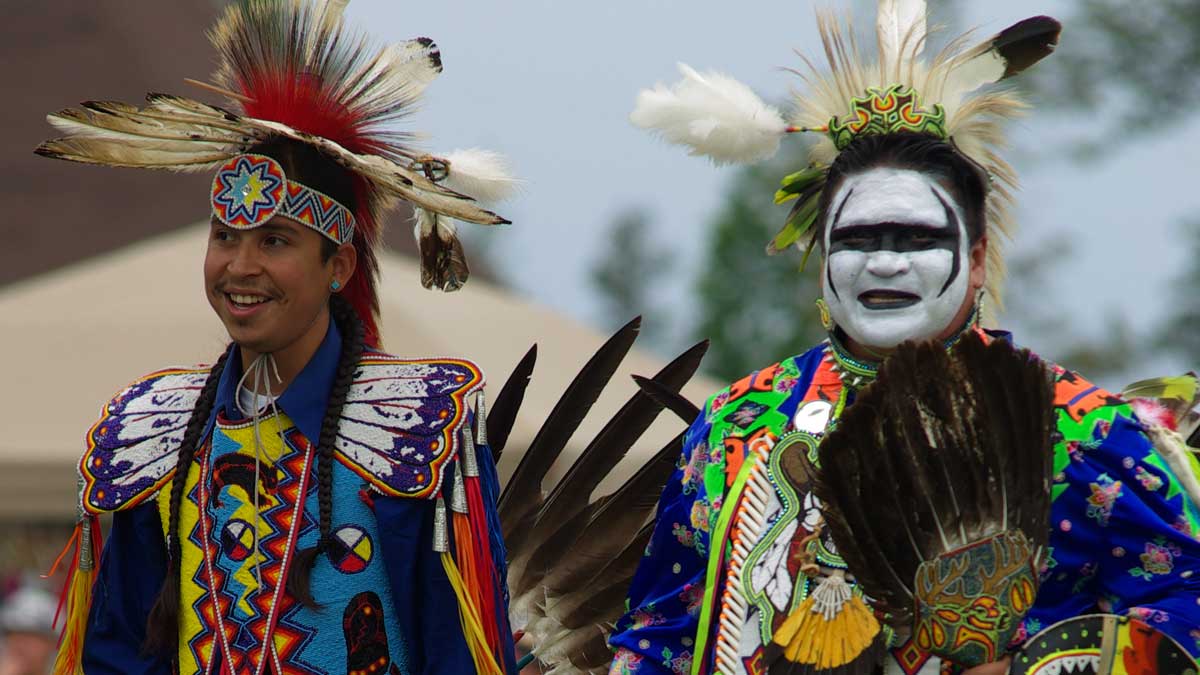 Save Beautiful Languages From Disappearing

Kateri Akiwenzie-Damm, an Anishnabee writer from the Chippewas of Nawash Unceded First Nation, lives and works in Nayaashiinigming, which is an Anishnabee name for Cape Croker in Ontario. The direct translation of Nayaashiinigming means “a beautiful piece of land surrounded by water and looking almost like an island.” Interesting how so many English words are compressed into one short Anishnabee expression!

Describing Cape Croker this way makes sense—the area is extremely beautiful, surrounded by the crystal clear waters of Georgian Bay. It looks almost like an island, but not quite, because it is a peninsula.

Anishnabee is the language the First Nations people in Cape Croker speak—or rather, used to speak. The younger generation often prefers English in their daily life. Different factors have played a role in this trend of disappearing indigenous languages: the past existence of residential schools, the difficulty of finding a job for people who don’t speak English or French fluently, and the fact that the most popular TV channels are either English or French. It is not an occurrence unique to Cape Croker; it concerns the whole country.

A few days ago, Justin Trudeau’s government proposed a Canadian Indigenous Languages Act. Now is the time for more meaningful and practical action than the symbolic act of an apology for residential schools made by the previous conservative government. And that’s what the new proposed legislation is trying to accomplish. Hopefully the three officially recognized aboriginal groups in Canada—the First Nations, Métis and Inuit—will benefit from it. Currently, often only the elders speak their own language fluently. Adequate funding and human resources will be needed to reverse this trend.

We commonly describe Canada as a vast country surrounded by oceans from coast to coast to coast. This is a very symbolic description; however it still doesn’t reach the creative level of the Anishnabee language. If we preserve Anishnabee, perhaps we can all say one day that we live on “a beautiful piece of land surrounded by water and looking almost like an island.” And it would feel good.