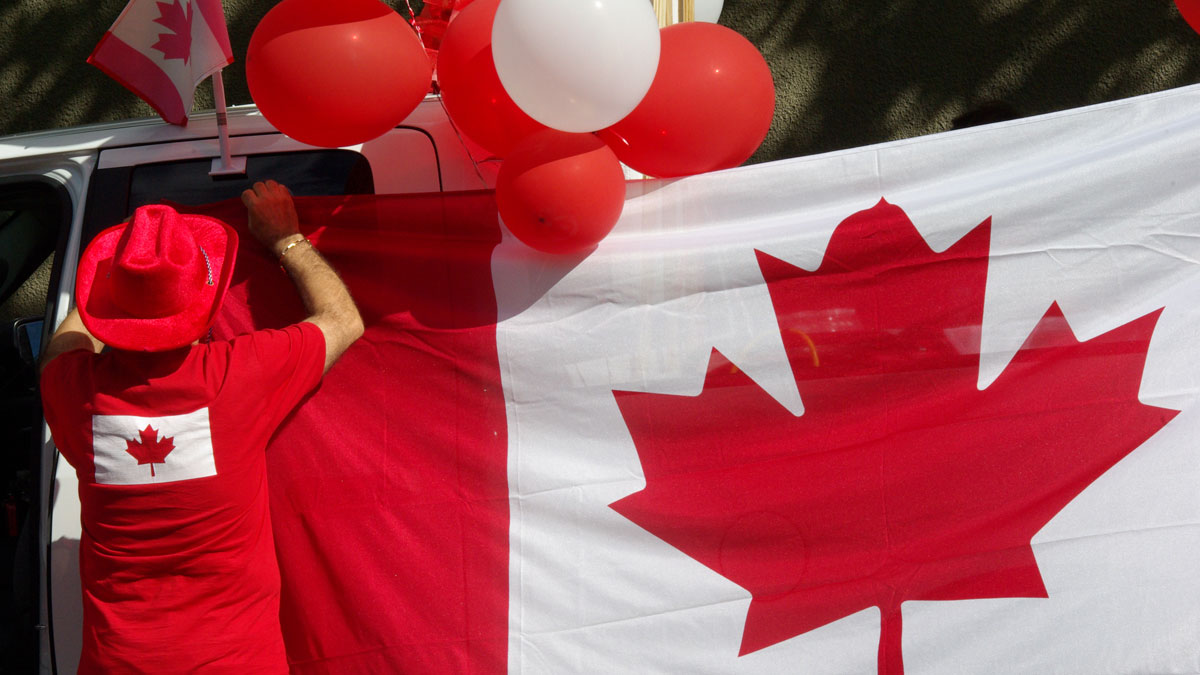 A few countries in the world have adopted a system of communicating in more than one language. Supported by law, bilingualism or multilingualism allows citizens with different mother tongues to express themselves in their own languages when communicating with the government and other institutions. In such countries, two or more languages are considered equal—for example, English and French in Canada, Flemish and French in Belgium, and German, French, Italian and Romansh in Switzerland.

On the North American continent, only Canada maintains its status as an officially bilingual country. All federal documents in Canada must be produced in both languages.

If a company is considering exporting its products or services to Canada and wants access to all Canadians as potential customers, it has to get the material translated to French as well as English. Documents at the federal level are accepted in either French or English, while paperwork at provincial levels varies with each province, depending on its official language(s). New Brunswick is the only fully bilingual province. Quebec represents an officially unilingual province, using only French at the provincial level. Other than Quebec and New Brunswick, all remaining provinces are unilingual, using English as their official language.

The majority of Quebeckers speak French as their mother tongue. It is often referred to as Québécois, a version of the French language spoken only in Quebec. Businesses therefore have to translate their documents, product descriptions, manuals, websites, etc. to Canadian French (spoken Québécois) in Canada. Using a different version of French, for example that used in France or Belgium, would be inappropriate. People would recognize the difference, and its use could damage the company’s reputation.

If you need advice regarding different versions of French and how to translate to French, Strategic Languages is the place to go. We will be more than happy to assist you.